How a Hacker Spoiled a Hen Party in New Zealand 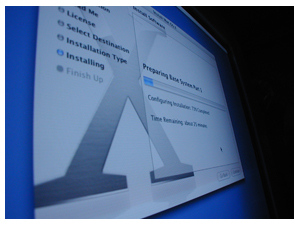 Though the internet has its many benefits, it also has its disadvantages. The internet does have hackers and security has always been an issue. Even so, people will continue using the internet simply because it offers convenience.

In this particular instance, the HolidayHouses website was attacked by a phishing scam which allowed hackers to get the money out of eleven bookings. HolidayHouses is a website that allows people to rent houses conveniently for holidays. Though this happened in New Zealand, it does not mean that it cannot happen elsewhere.

Last December, a hen party group of ten women from Auckland thought that they booked a house in Onetangi for this weekend. They thought everything was in order as they paid a total of $1990 (kiwi dollars).

To confirm their booking, they called the owner of the house they were renting Monday. That was when they found out that the house was rented out to someone else. It was like their booking never happened except for the fact that the bride-to-be, Amber Mepsted, lost $1990. 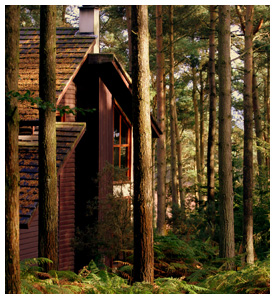 Due to that incident and ten other booking, HolidayHouses discovered that their website was hacked. HolidayHouses is currently working with the Interpol and the local police to trace the stolen funds from their customers.

What Can Be Done

For Amber’s hen group, this certainly put everyone in low spirit. After all, she did lose money and there is no guarantee that it will be returned soon. What’s worse is that HolidayHouses warned the home owners, but not their customers.

So, what can be done in such a situation? Unfortunately, for this case, everything is now in the hands of the Interpol. Those who are thinking of booking with HolidayHouses should also be warned that they were vulnerable to such an attack by hackers.

As mentioned earlier, the internet does offer convenience for a lot of people. However, in certain circumstances such as this, it simply made things worse for the bride-to-be and ten other people. Until now, programmers are still finding ways to make sure that the internet is a safe place. Hence, until now, there is no fool proof way of knowing if a website is hacked or not. If it’s any comfort, this incident is still a “one in a million” occurrence.

For those that plan to use the internet for booking hen and stag party accommodations, activities, and venues, it helps to pay through a secure connection or a website that is verified to be safe and secure. 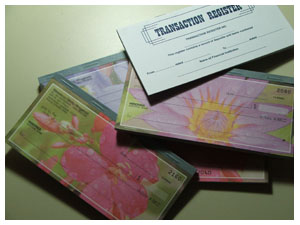 Website owners are better off getting online payment service providers to take care of online payments. Those specialize specifically in making sure all the payments are safe and secure. This will include companies like Digital River, Ingenico, and Ogone. As an added note, Ogone was recently acquired by Ingenico.

Social media helps a lot too. Everyone just writes about everything on Facebook and Twitter. That will certainly warn others in case such a thing happens to other people. What’s important is that people become more aware and learn from this incident.