Perfect Bride Passes Away Due to SADS at a Hen Party 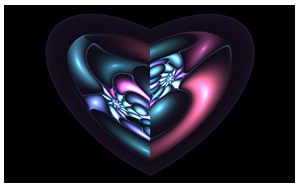 Claire Reed, a twenty two year old wife that got married five months ago, passed away due to an undiagnosed and rare heart condition during a friend’s hen party. That left her husband, Andy Reed, heartbroken as he was truly looking forward to spending many years with his wife, but she passed on five months after they got married.

Now, Andy is pushing for awareness about this invisible killer that took his wife. Statistics show that Sudden Adult Death Syndrome (SADS) claims five hundred lives in the UK per year.

A Look at Mrs. Reed

On the outside, Clair Reed looks like the twenty two year old that she is. She was observed to be bubbly and full of life. During her spare time, she enjoys kickboxing lessons at the nearby gym. At twenty two, she had her life ahead of her.

During her friend’s hen party in Taunton, Somerset, she already said that she “felt sick.” So, she got out of the swimming pool and Jacuzzi area to get some air with her friends. She then collapsed and that was it. The paramedics tried their best to resuscitate her, but she was already gone. 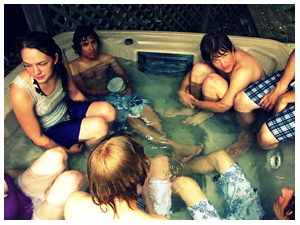 A Look at Mr. Reed

Hopefully, other organizations and the government will take the time to look into these conditions that take five hundred lives a year in the United Kingdom. Those lives are that of people ages thirty five and below.

In a sense, tragedies such as this reminds us that life is really short. It is shorter than most of us would think it will be. That’s why we should all live life to the fullest. 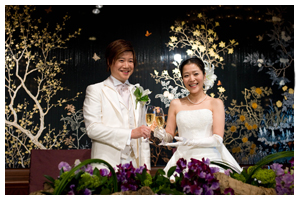 Fall in love, have a fabulous hen or stag party, and get married once you meet that imperfect person that’s perfect for you. No one can really prepare for death especially if the cause is something like this. It just happens. So, live every single day as if it was your last and have fun.