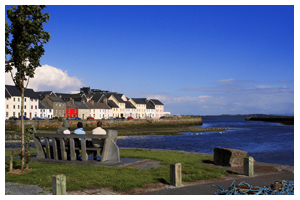 Every hen party should be fun for the bride-to-be and all her guests. However, even the best laid plans can go awry. Still, no one would have predicted how the night would turn out for this young woman who got separated from the hen party group.

For this young woman, the whole day started out as the hen party organizer planned, but she never expected to lose her phone… let alone what would happen to her as she got separated from the group.

What Happened That Night

A guest at a hen party in Galway, this young woman was having a great time with her friends when she suddenly lost her mobile phone. Unable to contact her friends, she was pretty lost at that point until she met Louis Shiels, a resident of Clifton Crescent, Newcastle, Galway.

They talked, she told Shiels what happened, and mentioned that she lost her phone. To help, Shiels told her that she can actually use the phone in his flat so she can find her friends. So, they went to his flat to do just that. 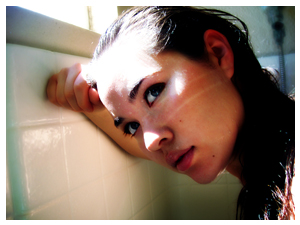 Once they were in his flat, he started making sexual advances. She rejected those advances and his reaction was completely unexpected. Shiels then attacked her, raped her, and beat her. The whole ordeal lasted for several hours.

The One That Got Away

She had a chance to escape when she was at the bathroom and she took it. When she got out, she ran naked to the closest house to ask for help. It was a good thing that his neighbors were actually nice and the garda responded after she made the call.

Though the garda did not get to Shiels’ flat in time, they managed to catch him two days after. He tried to flee to Killarney and was about to take a bus to Belfast when they caught him. He stood trial and pleaded guilty to all the charges. He is guilty of rape, oral rape, and false imprisonment. Now, he is sentenced to fifteen years for the rape charges.

A Painful Lesson to Learn

From a very young age, parents tell their kids repeatedly, “don’t talk to strangers.” Worse, don’t go home with them. Though this young woman was probably told the same thing, we tend to disregard such things as we age. 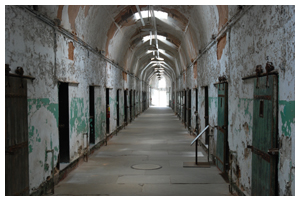 Who would’ve known that the decent looking guy is a sex offender? At a glance, who would know he suffers from autism spectrum disorder? No one can really know about a person after one meeting.

Though this young woman’s wounds and bruises have healed by now, the scar left by that traumatic event is something that she will have to live with forever. If the judge would ask for her opinion, fifteen years is not enough to pay for that crime.

If the situation was reversed, a man at a stag party can also be vulnerable to certain crimes. After all, it will be relatively easy once he’s stumbling about drunk as a horse. So, have fun, but always be careful.