Bournemouth Will Start to Turn Away Hen Parties 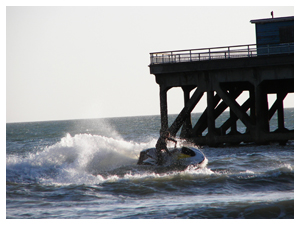 As a coastal resort town, Bournemouth is also one of the most popular hen and stag party locations for a lot of stags and hens. It particularly appeals to those that love the beach and beach activities.

Now, local residents and officials of this resort town are not so happy about its popularity in the hen and stag party scene. As a matter of fact, Martyn Underhill, a former Metropolitan police officer said that the local residents are afraid of the crimes that can result from hen and stag groups that spend their nights drinking in town.

Naturally, the very first thing that makes this location appealing would be its beach and coastline. The beach itself makes it perfect for all sorts of outdoor recreational activities.

The other reason would be its nightlife. There are a lot of pubs and clubs within the city. Underhill himself said that there are too many of those within this town. As of now, there are approximately 800 licensed nightlife establishments. 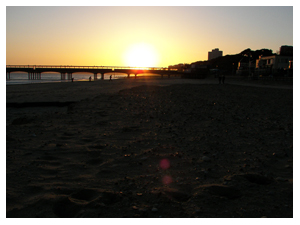 More bad news as the licensing of those pubs and clubs, that a lot of people enjoy, is also being taken into consideration. It does seem as if the fun will soon stop in Bournemouth.

Bournemouth is not alone in limiting the number of stag and hen parties within its territory. Parts of Edinburgh and Newquay are also taking precautionary measures to minimize the “bad behavior” in their community. In line with this, these locations are actually aiming to make their community more enticing tourist destinations for families.

Newquay started banning mankinis which have become popular stag do wear. In addition, there are some nightlife establishments that refuse entry to same sex groups wearing other “inappropriate” clothing.

For Edinburgh’s Grassmarket area, local establishments are banding together to refuse entry to stag and hen party groups as well. All in all, this does not look good for those who plan to celebrate their last moments of freedom in those areas. 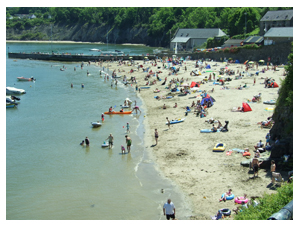 Anyone who has been following the news would know that a lot of stag parties have become worse. In fact, this seems to be a period of time wherein stag pranks tend to go too far.

There was a time when the stag’s neighbors thought that they were witnessing an actual kidnapping and called the police. More recently, some stag pranks also involved torture and interrogation inside a prison cell or some other place that’s just as bad.

In a way, such stag parties are to blame. That is just in addition to the trashed premises of hotels and the surroundings of stag and hen party destinations. Local residents will certainly complain about the noise, public live shows, and the fact that some hens flash their assets in front of their underage kids.

Now knowing those things, it is easy to see why local officials are taking matters in their own hands. All things considered, they really won’t be taking action if there are no reasons for them to do so.