Girls’ Night in, Marriage, in Sickness and in Health 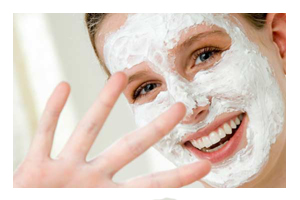 Some people find themselves in a dilemma when the person they love gets cancer or any other medical condition that can lead do death… are you willing to marry someone that is about to die? Until now, there is not 100% cure for certain medical conditions especially when a particular disease has progressed so far.

Answering that question can be quite difficult and the choice will definitely be life changing. Hopeless romantics might immediately say, “Yes,” but more practical folks will have a more difficult time making that decision. In a way, it is actually impractical to spend money on a wedding instead of splurging it and fully enjoying your time together with the person that you love.

Practicality aside, but fully knowing what lies ahead, for Alice Faulkner, the answer is “yes.” She is lucky to have the full support of Scunthorpe Telegraph readers and local businesses in Broughton.

Girls’ Night In versus a Night Out 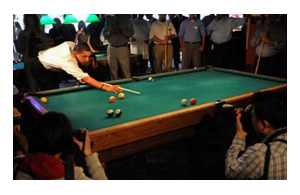 Alice Faulkner will be marrying cancer sufferer Liam Thompson on October 21, 2012 at the St. Hybald’s Church in Scawby. Fully knowing what she is getting herself into, will she still have a hen night? Yes, she did actually have one. However, instead of having a wild night out, she chose to have a girls’ night in.

Though her friends did keep her on edge saying a male stripper will be coming, they actually just cooked, played Wii, and put on face packs. Even if some hens might not think of that as the ultimate hen party, the important thing is that Alice had a great time!

Before Liam was diagnosed with osteosarcoma, a type of bone cancer, the couple already had plans to get married in 2014. After all, both are still young, Liam is 22 and Alice is 21 years of age. The couple did not exactly see the cancer coming, when Liam was diagnosed with osteosarcoma, last year. It wasn’t long after that when Liam had to lose one leg because of his condition.

Now, with the help of a lot of people, the couple will be getting married sooner than they planned! People may say that it will not be wedding made for a fairy tale, but both are happy with their decision and that’s all that matters. 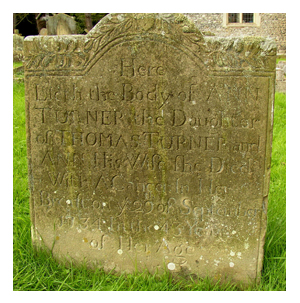 A Birthday Celebration and Stag Do in One

For Liam who will be turning 23 on Friday, it will be a double celebration as he celebrates his birthday and last night of freedom in one night. On Friday, he will be with the lads playing games of pool for his stag night at, a pool club within Scunthorpe, Riley’s.

Liam did stop with chemotherapy for a while to make sure that his body gets some recovery time before his wedding. From an outsider’s point of view, things are not looking good for the couple. Still, that does not really matter much to them. At least, they will be spending whatever time they have left with each other… in sickness and in health.