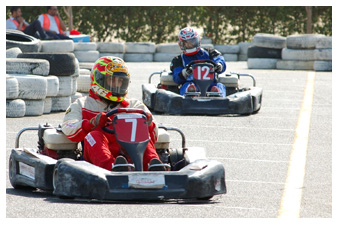 Three years ago, a group of fifteen English women went to Dublin for a hen party. Of all the hen party activities to enjoy in the capital city of Ireland, they choose to get a taste of life at the fast lane. So, the group went to Killeen Road to enjoy go karting at the Kylemore Industrial Estate.

What Happened at the Race Track?

Before they even rode a go kart, the group had to sign a disclaimer. Then, they had to watch a safety video that gave instructions on how to use the safety gear they will be using. After watching the instructional video, they warmed up, wore the safety helmet and bib with their race number. 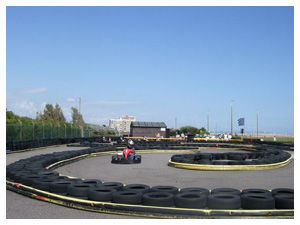 That time, there were four marshals that night to assist them on the race track. Once they were all set, the group went for a practice run. This happens before the actual race. The incident with Wimpory happened during that practice run.

As the drivers went through the track, a marshal suddenly stepped inside the track and waved them to go to the pits to start the actual race. Almost all of the drivers managed to stop in time except the one behind Wimpory. This caused her whiplash, as her neck and shoulders were pushed backwards, and law suit against the go karting company.

The Verdict After Three Years

Pat Culleton, a forensic engineer, looked into her case and examined go karts used. Culleton noted that the vehicles did not have a neck restraint or back rest. In that case, the inexperienced go kart drivers should have been drilled to sit at full extension to avoid a whiplash injury.

It is just too bad that the marshal involved in the incident already passed away. Due to this, Judge Deery had to make do with what he had. 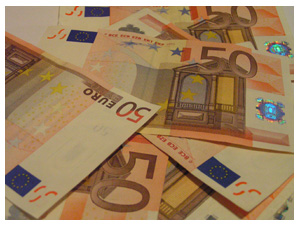 There are actually a lot of other hen party activities that involve a certain amount of risk. Most outdoor recreational activities will definitely have that risk. Still, it helps to know what to expect.

In this case, hens that will be go karting for the first time should at least know all the safety measures beforehand. Even without the back rest and neck restraint, that whiplash could have been avoided if the drivers were in the right position.

Such incidents can always ruin the fun. Imagine if this also happened during your Dublin hen party. That’s why it is always much better to stay on the safe side.