How to Top a Geordie Shore Hen Night 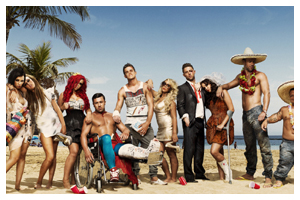 Star of the British adaptation of Jersey Shore, Geordie Shore lass, Vicky Pattison is all fired up with her upcoming hen night and wedding. Since Ricci Guarnaccio was casted in the show’s second season, things have been going well for the couple. While they were filming season 3, Ricci proposed to Vicky. The couple will be tying the knot next year.

As early as now, Vicky is already busy planning for the wedding next year. She even said that she wanted bridesmaid dresses inspired by the movie Bridesmaids. Naturally, her house mates in the reality TV show series are going to be the bridesmaids for her wedding.

Plans for Their Stag and Hen Do

Of course, in line with Geordie tradition, the couple will be celebrating their last moments of freedom before the big day. However, the party will not be in Newcastle. After all, they have already done all of that for the show. 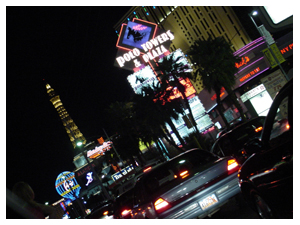 It can be rather difficult to top the whole Geordie Shore experience as they have been going to the best beaches to drink and party. So, Ricci will be having a Las Vegas stag do with his mates. On the other hand, Vicky plans to have a hen party in Ibiza.

How will the hen weekend in Ibiza actually go? At this point, no one really knows as plans are still being made. Still, these Geordie shore lasses know a lot about partying and it will surely be off the charts.

Having a Lot of Fun in the Sun 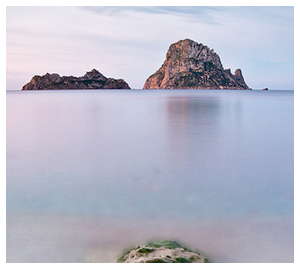 As an island paradise in the Mediterranean, Ibiza is famous for being the ultimate clubbing location. It is THE place to be if you plan to party all day. There are even “after party clubs” that open whenever the other clubs start to close. This way, the party does not really have to stop even when the sun is up.

Besides being the ultimate place to party, it is also a beautiful place to enjoy the sun, sea, and sand. If you do not really like the thought of partying during the day, you can choose to laze by the shore and get a tan while sipping cocktails. There are world class spas on the island which will be perfect for hens that want to just rest and relax.

If you’d rather make the most out of your time on the island, take a catamaran cruise or enjoy various beach activities. In addition to being a relaxing activity, you get to see the island from a different point of view and appreciate its beauty.