Stag and Hen Parties Are Gaining Ground in Ukraine 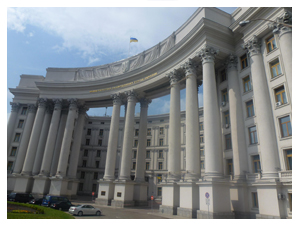 As a country that used to be part of the Soviet Union and one that suffered an eight-year recession after gaining its independence in 1991, it is not so surprising that the people of Ukraine did not really have much to be happy about.

Now, things are indeed looking up as stag and hen parties are getting more popular in that part of Eastern Europe. Stags and hens are now getting a taste of what it’s like to celebrate their last moments of freedom in the same manner everybody else gets to.

Ukraine’s capital city, Kiev, is one of the oldest cities in Eastern Europe. In fact, historians believe that is was already a center of commerce in the 4th century because it used to be part of the trade route from Constantinople to Scandinavia.

Kiev is known for having nightclubs that are perfect for stags and hens that plan to go clubbing during their hen or stag do. Local establishments now welcome such parties with free shots, some contests, and even offer discounts. 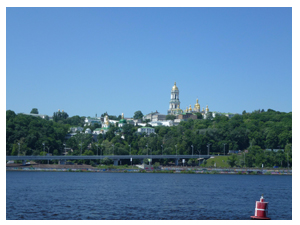 Since Ukraine serves as a bridge between eastern and central Europe, it gets a steady flow of tourists too. The Crimea is within the country and it is a perfect paradise for those that enjoy the beach and basking in the sun. The Crimea can even be the perfect hen weekend destination for hens that love the beach and beach activities.

What Stags and Hens Do in Ukraine

A stag do or hen do in Ukraine is just as risqué and alcohol drenched as those in the United Kingdom or United States. However, most of the hens and stags choose to organize their own parties. Why? This is mainly because event organizers that provide such services tend to be more expensive.

The usual stag night for a groom-to-be is usually held outside the city. Most of the time, such a celebration includes a limousine, strippers, and a lot of alcohol.

Hens tend to be more creative, and not to mention, more civilized. A typical Ukrainian hen party will involve a particular theme, costumes, and a lot of fun. Of course, there are occasional strippers as well. That part really depends on the bride to be and what she wants. 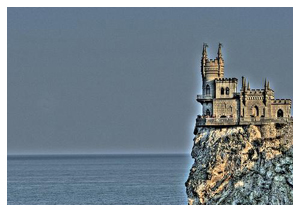 The Real Reason Behind the Celebration

Ukrainians believe that such traditions originated in the United States. After all, many Hollywood movies showcase bachelor and bachelorette parties. Still, pre-wedding celebrations have been practiced for centuries in different countries and in different ways.

One wild party before finally tying the knot seems ideal for a lot of people. In fact, one Ukrainian woman that just celebrated her hen night said that getting married is now worth it just to be able to have an excuse to have a hen party.

Though not all hen parties are necessarily wild, what’s important is that every bride to be gets the chance to have fun as she says goodbye to being single. Spending time and having a lot of fun with her closest friends or relatives is what makes those last moments of freedom truly memorable.